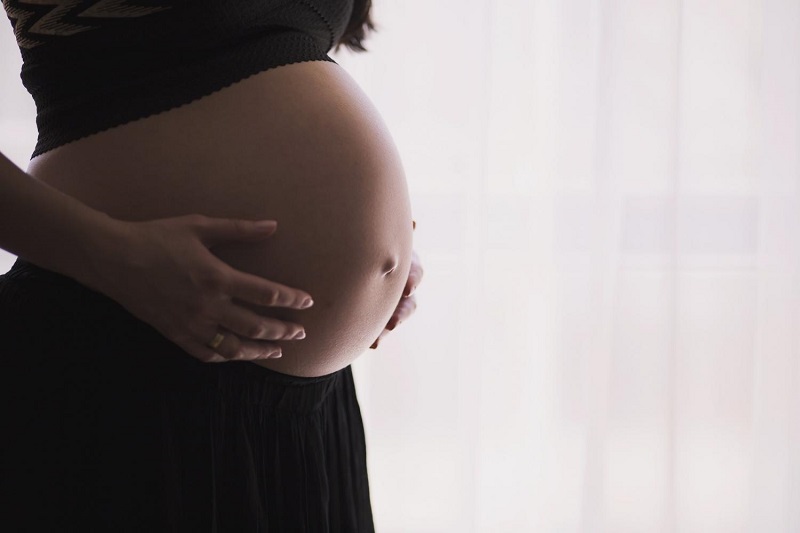 The pregnancy fetish is a kink that is becoming more popular among the cam community, and some of us girls have one question… why? Well after some dedicated research I am ready to explain to you why pregnancy is so appealing to men.

There are many different aspects of the pregnancy fetish that appeal to men, they can be interested in the lactation, the actual body size and shape due to the pregnancy, the idea of the impregnation, or even just the way a woman acts when she is pregnant such as hormonal changes and bloat. It has also been theorized that pregnant women have “better pussy” because their vagina is naturally beginning to stretch and become wetter to prepare for the arrival of a baby.

The lactation aspect of the pregnancy fetish is a large part of it, because there are so many different reasons that a man can be interested in lactation. Some say that “drinking straight from the source” sounds amazing and some cam models have even sold their breast milk! Some get off on it because of the enlarged breasts that come with it, the nipples becoming puffy and red from the “milking” and some men just like the idea of “taking away pressure from the breasts.” Many long time cam models (keeping their identities protected) have told me that their pregnancies were the most successful times during their cam career due to the lactation.

The Body of a Pregnant Woman

Some men find the shape of a pregnant woman appealing and sexualize it. This can simply be traced back to the fact that men are sexually programmed with the drive to reproduce. A woman who is supporting a healthy pregnancy can be seen as a good potential “mate” which may cause sexual attraction!

Impregnation Roleplay – Catering To The Fetish Without Being Pregnant

The idea of impregnation is part of the pregnancy fetish that you don’t actually have to be pregnant to participate in. This is when a man gets off on the idea that they are having unprotected sex with the woman and she could become pregnant, it can even go so far as involving the woman begging for pregnancy or “larger loads” so the likelihood of her pregnancy is higher. This once again comes back to instinct, men want to knock things up naturally. It is in their genetics.

So how do you incorporate the pregnancy fetish into camming? Find your market. Pregnancy Skype shows and clips are high value items since a pregnancy only lasts 9 months. Upsell them, view them as collectors items. Only do things that you are comfortable with! If you feel your pregnancy will be impacted by your camming or do not want to sexualize it, be warned! Guys are into it and may ask for it, so prepare to reject them or take some time off! Pregnancy is a beautiful thing, and some people may not be comfortable incorporating it into the sex community and some find it to be fun!

Interested in learning more about the different fetishes, plus getting helpful hints and tips such as what was found in this article? Check out the fetish section of our site. It lists a wide range of fetishes and gives tips and tricks that will help performers perform fetish shows and produce fetish clips. There’s a lot of fetishes out there, and your most profitable fetish might be something you never even considered. See what’s out there and learn how to cater to that fetish.

Tips and Tricks for Selling Custom Videos on JFF