How To Do Daddy Fetish Clips and Cam Shows 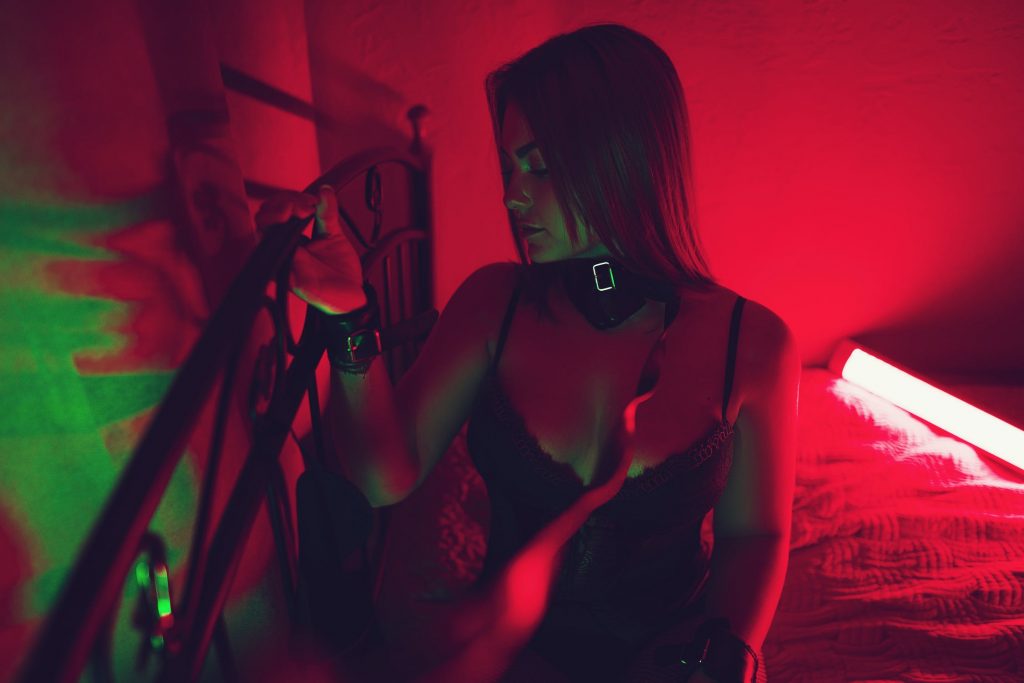 How To Do Daddy Fetish Role-Play Camming Shows and Clips

The daddy fetish is something everyone has heard of. For some reason, a large amount of guys love being called daddy. But what does this mean for the model and should she be comfortable with it?

The Roots Of The Daddy Fetish (Age Play Vs Domination)

The daddy fetish stems from DD/lg culture, being a “Daddy” means that you are dominant and in control of the submissive lg. Somehow over time, the DD/lg culture spread to mainstream outlets and the boom of daddy culture begun. Men enjoy being called Daddy because it puts them in a position of power.

The meaning of that power is more specific to each individual as it caters to their fetishes, for example: someone with an interest in age play and being dominant may enjoy being called Daddy. Another person who enjoys being in charge and taking care of their sexual partner may also enjoy the term. When applying the daddy fetish to your cam shows and clips you have to think of what kind of “Daddy” you’ll be drawing in.

Some Guys Just Like Being Called “Daddy” (No Real Fetish)

It isn’t always that deep, some guys just like being called Daddy for the sake of the title. When you think of your father you probably think of someone who was in charge and always did what was right (or at least, the “ideal” father image). You are more likely to find dominant men or vanilla men using the term as opposed to submissive men, which has also led a few cam models/clip producers to absorbing “Daddy” as part of their Domme persona.

Age-Play and Why Some Sites Don’t Allow It

There are customers who will take the fetish more seriously though, which can stem into a multitude of other fetishes that not everyone may be comfortable with. DD/lg is very taboo and borderline in its limits, because while some “Daddies” like it when the partner simply acts submissive but maintains age, others do like when they do “child like” things.

A common practice is wearing onesies, not doing “adult activities” such as drinking/driving/smoking, and having the “Daddy” handle activities which would ordinarily be beyond the capability of a small child since that is the persona that the lg begins to encompass.

Not all sites allow age play, which makes it hard for DD/lg shows to happen unless you clearly state beforehand that you are fulfilling the fantasy as an adult who has a childlike nature, rather than fully committing to the age play and stating you are “x” years old. Even so, it can be a very borderline subject and could possibly result in consequences from the site you are using if not done carefully.

Other Uses For The Term “Daddy”

There are many other “Daddies,” such as the dominant male who simply prefers the daddy title over “master” or “sir” or any other respective terms. There are also the ones who don’t even know why they like it, and they’re super vanilla, but they just do for some reason. Regardless of the reason they like it, Daddy videos sell really well. If you are comfortable with doing light age play, “Blackmailing Daddy” videos tend to do really great, as well as Daddy and Impregnation videos.

Interested in learning more about the different fetishes, plus getting helpful hints and tips such as what was found in this article? Check out the fetish section of our site. It lists a wide range of fetishes and gives tips and tricks that will help performers perform fetish shows and produce fetish clips. There’s a lot of fetishes out there, and your most profitable fetish might be something you never even considered. See what’s out there and learn how to cater to that fetish.

How To Make Money With Nudes