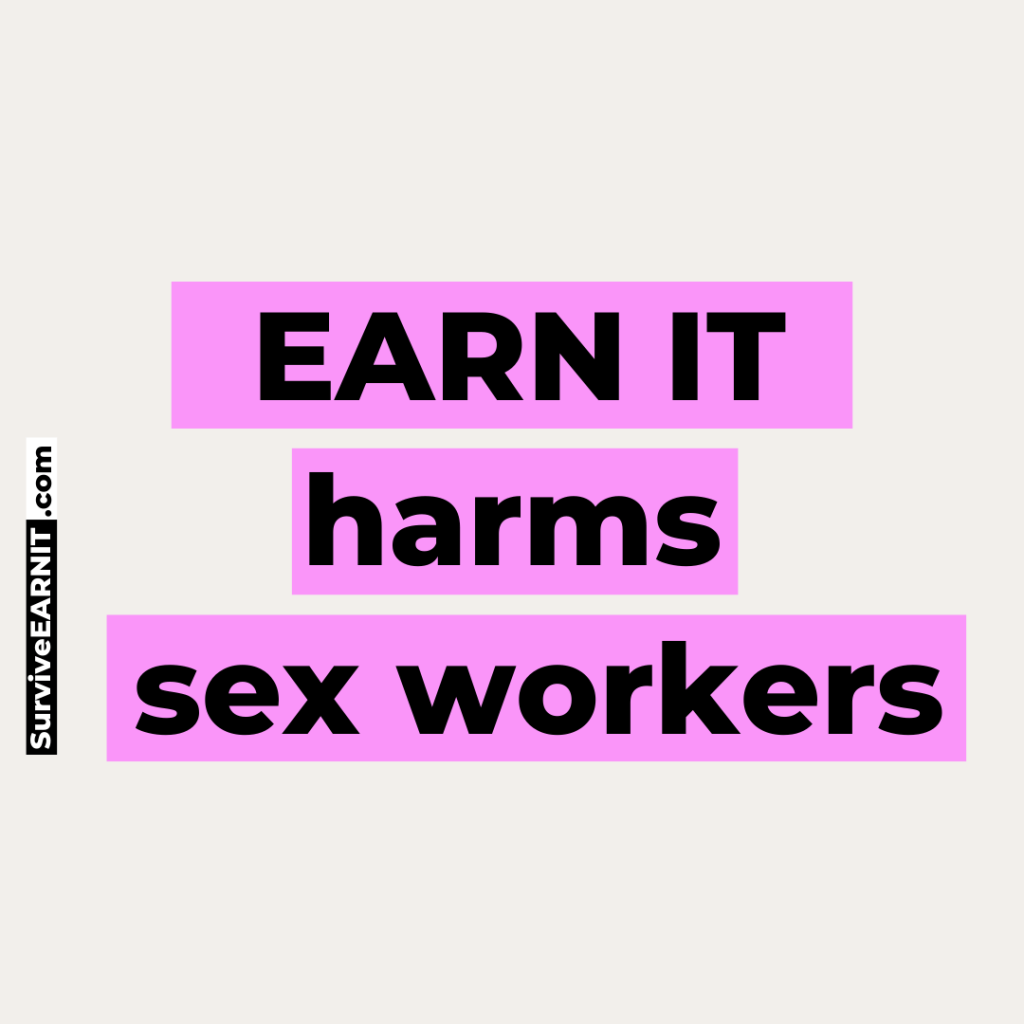 The EARN IT Act, short for: Eliminating Abusive and Rampant Neglect of Interactive Technologies Act, is legislation proposed to amend Section 230 of the Communications Act of 1934. The act as it stands currently provides immunity to websites from being held accountable for user generated content, for example: if a user uploads a video to Facebook claiming they intend to commit a crime and then they follow through with the crime, Facebook would not be held liable because it is not Facebook’s responsibility to monitor user generated content. Anything uploaded by an individual to an online platform can not put the platform that they upload it to in danger, until now.

EARN IT intends to hold websites liable for content that is uploaded to their platform, which will increase the security and moderation on platforms (ideally) but since the cost of moderation and employing more workers to sift through content comes at a price, it will also more than likely result in “high risk” types of accounts to be banned from platforms outright.

How does EARN IT impact pornography?

The act was initially proposed by (unfortunately my own senator) Lindsey Graham, who was also in support of similar freedom limiting legislation like the Stop Internet Sexual Exploitation Act (SISEA.) I reached out to Graham by e-mail regarding SISEA some time ago, in which he claimed his goal was to “continue to work with my colleagues in Congress to limit society’s exposure to inappropriate material.” Lindsey Graham continues his anti-porn tirade by continuing to back or even develop acts and bills that target online pornography and proves year after year that his goal is to rid the internet of what he considers “inappropriate material.”

Resources to work against EARN IT