Drinking and Drugs On Cams / Clips: Is It Allowed? 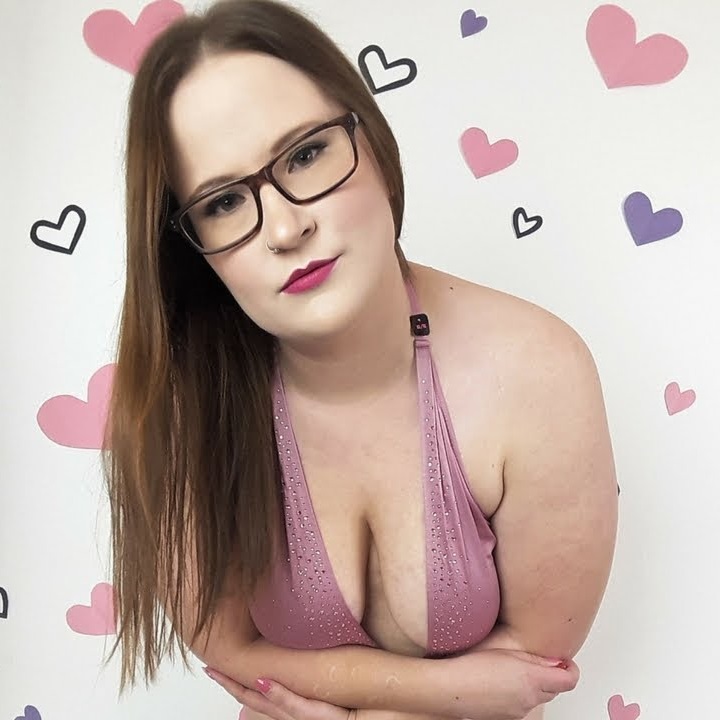 My name is Katy, and I drink beer on cam. (Hi Katy.) However, until a member in my Streamate cam room suggested that I should pour my beer into a glass so I wouldn’t get reported for rule-breaking, I didn’t even realize that alcohol was prohibited on most cam sites. There seems to be a large grey area in that most do not explicitly ban the consumption of alcohol, but instead say that models may not perform while “intoxicated” or “under the influence”. Once I was made aware of this, I started wondering what this meant for models who smoke marijuana on camera–something I had noticed seemed popular both on cam sites and in videos. What did sites explicitly prohibit, and how closely was it enforced? My own experience suggested that some sites didn’t enforce drinking bans very closely (I have several videos in which I openly consume alcohol, as well), but was it the same across all sites?

The Rules and the Reality

I read through the lists of prohibited content on a selection of popular camming and clip sales sites to determine what their official policies were in regards to the consumption of drugs and/or alcohol. After that, I searched the sites listed below with marijuana-related keywords and–for sites that ban intoxication/alcohol–alcohol-related keywords.

It’s worth remembering that recreational marijuana use is still illegal in Canada (the official legalization date is October 17, 2018) and in most of the United States. The use, sale, and possession of all forms of cannabis is illegal under US federal law, and marijuana has traditionally been classified as a narcotic. As of 2018, nine states – Alaska, California, Colorado, Maine, Massachusetts, Nevada, Oregon, Vermont and Washington – have legalized the sale and possession of cannabis for recreational use (31 states have legal medical marijuana programs), with Vermont and Washington D.C. legalizing personal use but not commercial sale.

NOT UNDER INFLUENCE OF ALCOHOL OR ILLEGAL DRUGS: While giving any performance or taking any other action related to this Agreement, Performer/Studio shall not be under the influence of alcohol or any illegal drug or controlled substance.

A simple search of “420” popped 48 profiles advertising “420 friendly”, smoke shows, vaping, etc. Other marijuana keywords returned even more models, including perennial page 1–and even top row–models. Searches of alcohol-related terms resulted in a handful of hits, though none appeared to be advertising drinking on camera specifically.

No Drugs: No illegal drugs. Please check your local laws for what is deemed illegal. There cannot be any substances visibly shown in previews, screenshots or description.

No Forced Intoxication: Someone cannot be intoxicated during sex in any vids or images. This includes, but is not limited to: alcohol and all other substances that cause intoxication or can cause someone to be considered as being under the influence.

Every marijuana search I tried returned hundreds of video results clearly depicting pot use in the titles, screenshots, video previews, and descriptions. Many models also appear to have built their brand around marijuana use, using drug-related terms in their names and profiles.

Most of my alcohol-related terms are banned on Manyvids, and any video titles or descriptions using them return an error, and will not be posted until the model removes the offending term. Two of my keywords, however, returned hundreds of video results, including videos showing models consuming alcohol, and either becoming or simulating levels of intoxication ranging from tipsy to blackout drunk. Alcohol bottles, drinking, and models displaying intoxicated behavior were clearly shown in screenshots and previews.

Illegal drugs (or drugs that may be perceived as illegal in certain locations, such as medicinal marijuana) are strictly prohibited. Performing while intoxicated, whether from alcohol or drugs (prescription, legal or illegal), is strictly prohibited.

When I searched marijuana-related terms, I got dozens of results, including model usernames, profiles and room topics referencing smoking weed, offering bong hits for tips, and hashtags in wide use. My alcohol search returned one username result, though the model’s profile did not indicate any drinking activities on cam.

When I searched a handful of pot-related keywords, I got far more than a handful of hits including model usernames, profiles referencing smoking weed, offering bong hits or joint smoking for tips, and model tags. Searching alcohol-related terms returned a long list of models advertising shots, sips, and drinks in exchange for tips, as well as profiles detailing special themed shows with a variety of alcoholic drinks involved.

No Drugs: There cannot be any drugs shown or used in any clips, videos, or images.

No Intoxication: Someone cannot be intoxicated during sexual activity in any clips, videos, or images. This includes, but is not limited to: alcohol, drugs, and all other substances that cause intoxication or can cause someone to be considered as being under the influence.

My first search term (“weed”) returned unexpected results: apparently, watching hot women weed the garden is a fetish. Searching “420” took me to studio #420, which is a randomly assigned number. Clearly C4S was going to make this tough for me! Once I searched multiple terms at once, though, I found thousands of videos clearly depicting marijuana use.

Clips4Sale actually has a “drinking” category, and despite what their rules say, intoxicated behavior during sex acts seems rather more the rule than the exception.

It was incredibly difficult to find a publicly-posted list of the prohibited categories on ModelCentro. Some were in their Terms of Use Agreement, but that mainly addressed illegal acts like rape, incest, depiction of minors, and bestiality. I finally found a list on the ModelCentro forum, posted by an MC staff member in October 2016, but in the same thread models were asking why some of the words listed were prohibited, when they were the titles of categories available on the site. The staff member did not respond to the inquiries.

Additionally, there was no simple way to search ModelCentro for content in violation of the staff member’s statement, as each model’s site is run separately on the platform. It is worth noting, however, that FanCentro (part of the ModelCentro organization) ran a “420” promotional contest for their models, encouraging explicit depictions of the use of weed, so that is probably a good measure of how seriously they enforce their own policies.

It’s clear that sites are taking a very uneven approach to enforcing, and very liberally interpreting, their own lists of prohibited content. While future legalization of recreational marijuana use in more countries and American states may remove weed from the “illegal drug” category banned by sites, it may then be lumped in with alcohol, a legal substance that is nevertheless prohibited on many sites.

The use of alcohol, particularly in videos, is far more tightly restricted, especially in the use of terms like “drinking” and “drunk”, the use of which will often trigger a video description to be rejected or censored. This may be due to the perception that individuals under the influence of alcohol (real or simulated intoxication) are unable to consent to be filmed in sexual situations. Marijuana use is not popularly considered to have the same inhibition-lowering effects as the consumption of alcohol, which is likely why sites are more careful with alcohol use.

Tips and Tricks for Selling Custom Videos on JFF